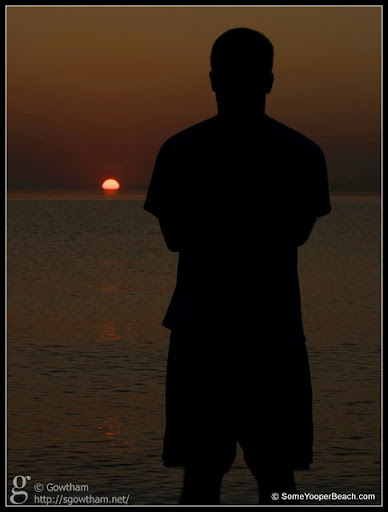 Someone probably found an agate here… before the beach had a name, and they named it Agate Beach. I also know the beach is labeled Santa Monica Beach on some maps. The maps are wrong. Agate Beach is along the same stretch as Misery Bay – just North up the shoreline. There is no actual distinction between the two beaches – they sort of blend into one another to form two very different, really good beaches. Misery bay is sugar sand while Agate Beach is a mix of sand and rocks. Agate Beach isn’t as protected from wind, so it gets a lot more wave action. Check out the shoreline viewer. 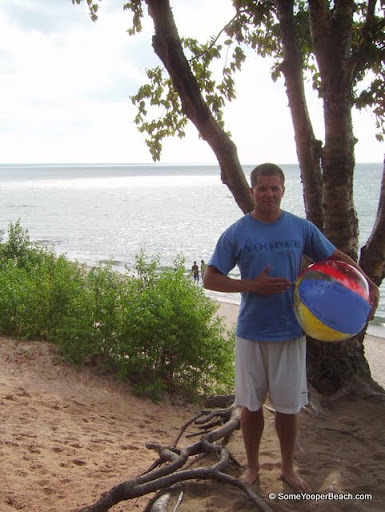 There’s also some good camping (actual campground) along Agate Beach. During the latter part of summer, the campground is very popular and difficult to find a spot on weekends. It’s popular for a reason. There is also a music festival that takes place there every year. 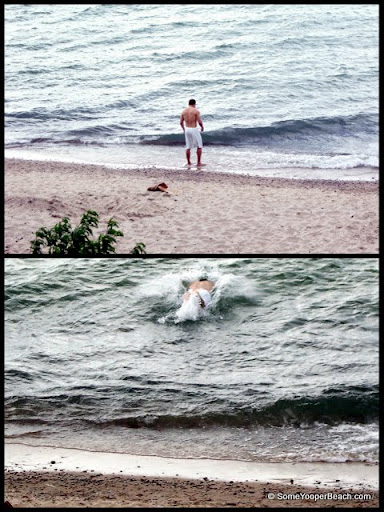 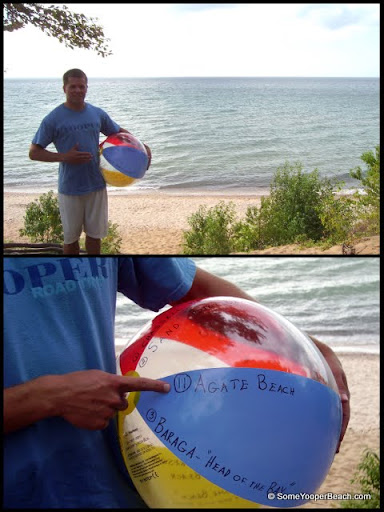 To get to Agate Beach, take Misery Bay road West of Toivola. After 7 or so miles, signs will point the way to Agate Beach. If you miss the turn, you will likely end up at Misery Bay. If you don’t arrive to either place, shame on you.