“Hope is a good thing. Maybe the best of things.” – Shawshank Redemption 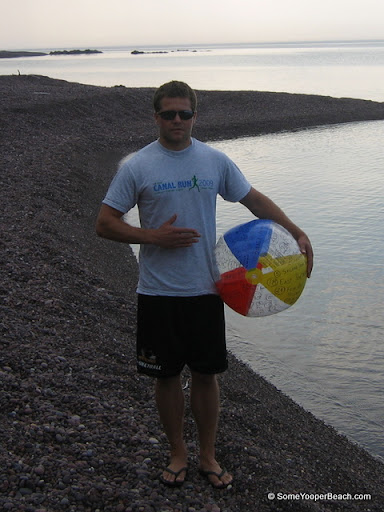 Seven Mile Point is a beach I had previously missed, just South of Five-Mile Point on the Keweenaw Peninsula. It’s an easy place to miss when driving by, and its possible for someone to live in the area and never visit this place. That is a shame, however, because Seven Mile Point is one of the neatest beaches I’ve ever seen. It is also a rock-picker’s dream! Agates abound on this beach! It is reminiscent of Hunter’s Point in Copper Harbor, with the cove of small red rocks worn smooth as glass. But the waves aren’t as harsh in this area. The cove is small, and there is a small point of rough terrain that separates this pebbled cove from a sandy beach on the North side. Quite unique, actually. The water drops off very quickly, as you can see by my pictures below. This is definitely one of those places I would suggest visiting – if only just to see it. On a nice day, its a ‘wow’ location. I’ve never seen it during poor weather, but it could be neat then as well.

The North Woods Conservancy owns this beach, making it ‘technically’ a private beach… but they own it privately to protect its public availability. There is a gate on the road out to the beach, and it is only open during certain hours. Pretty much only open on weekends and only during summer months. Into late September the beach has less regular hours of availability. It is very worth visiting though! Especially if you are a rock picker. I might suggest this is the best rock picking beach in the UP (for agates at least…).

And a great place to swim as well. The water was pretty cold when I was here because it was late in the fall. But the water is absolutely clear – so I was able to feel confident in making the dives you’ll see below!

Here’s a Google Map. And here’s the Shoreline Viewer. 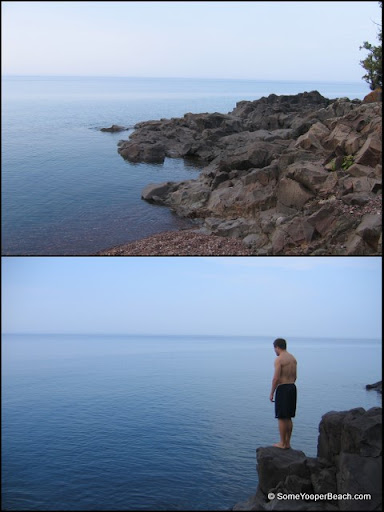 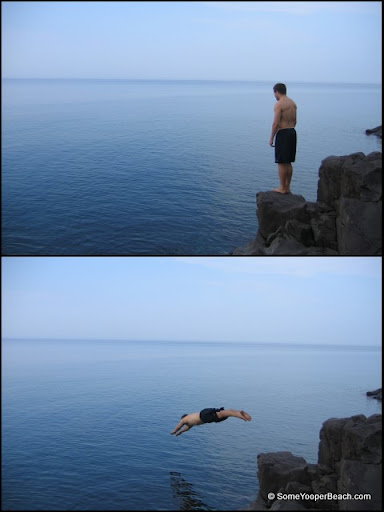 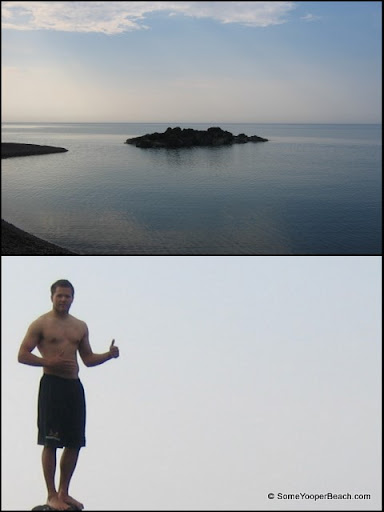 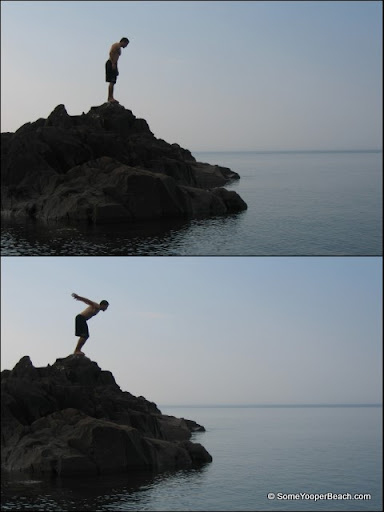 I'll give that a try too! 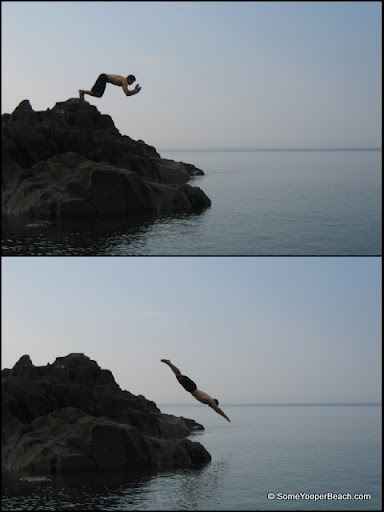 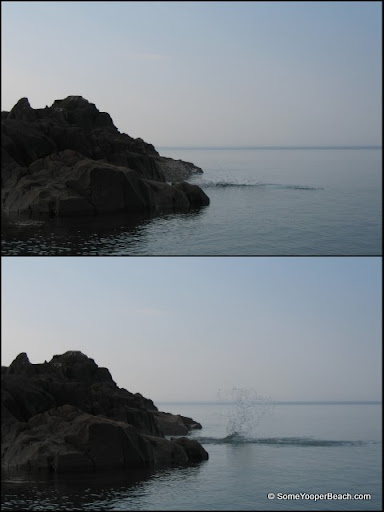 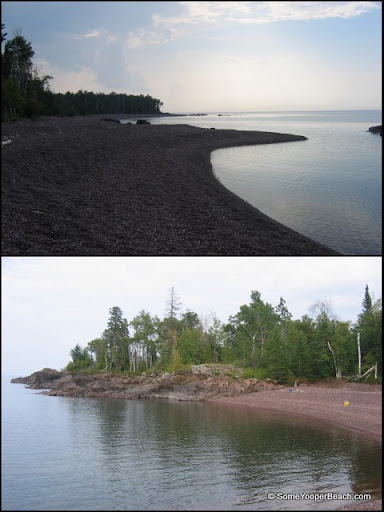 What a nice spot. 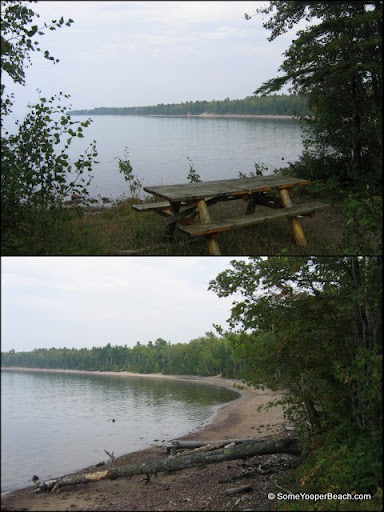 One part sand, and one part sea... one part shade of an aspen tree... 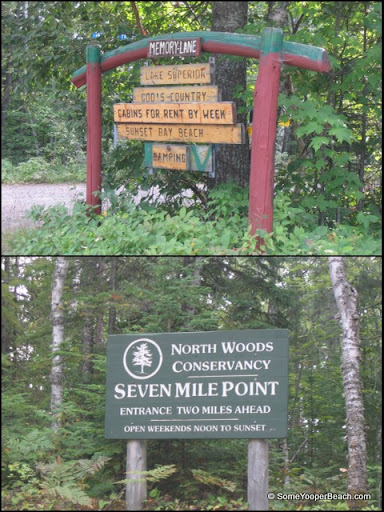 It's part of the North Woods Conservancy